Despina Konstantinides is a New York-based artist who has been working with oils nearly her entire life Developmental Archive 1988-2004. She graduated from Trinity College with a degree in philosophy and received an MFA in painting from Indiana University. Drawing on her philosophical background, Konstantinides is interested in the underlying presence that holds a painting together. Investigating form that is simultaneously abstract and representational is primary to her work. The subject of a recent solo exhibition WHEN WE LIE AWAKE at the Consulate General of Greece in New York, her paintings have also been featured in numerous group shows at institutions such as Loft 594, Brooklyn; Queens College Art Center; the Metropolitan Club, and the Painting Center, both in New York. Her curatorial projects include the exhibition I want to tell you everything, organized in conjunction with the Long Island City Arts Open, and Grace Outreach Presents, Mentorship, at the Metropolitan Club, New York. Her works are included in the corporate collection of AIG, as well as numerous private collections. She is currently teaching art history to undergrads specializing in Byzantine Art and Early Twentieth Century European Art. Konstantinides’s paintings were featured on the season finale of the HBO show Divorce. 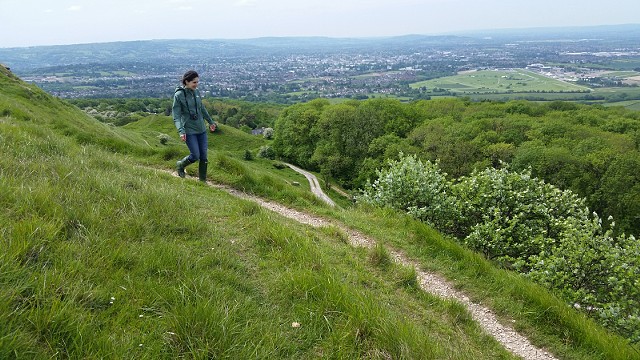